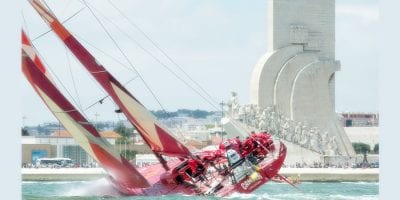 Lisbon, the Sailing Capital of Europe

Lisbon is home to several major sailing events. In July this year, the Portuguese capital city hosted the Tall Ship Races and in 2017 something even bigger will happen. Lisbon will be the start of the Volvo Ocean Races, affirming its status as sailing capital of Europe. Sailing in Lisbon is now, more than ever, worldwide known.

Portugal is known for its sailing in Lisbon for many centuries, since the seafaring in the 15th century to the modern marinas and unique sailing conditions today.

In 2011-12 and 2014-15, Lisbon staged major stopovers of the event. As Lisbon became one of the most successful host cities of the Volvo Ocean Race it has now been chosen as the destination for a flying start to the edition of 2017-18. 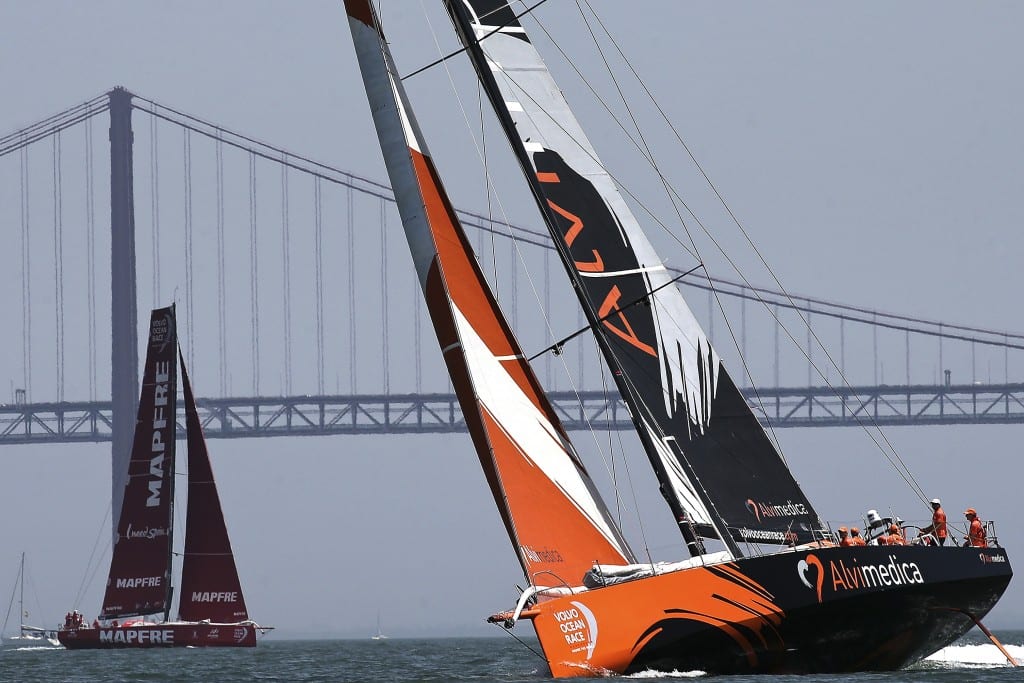 The Volvo Ocean Race is a truly global event. Its global aspect is becoming more and more visible. In the 2014-15 edition, the boats made 11 stops across five continents. More than 2.4 million visitors entered the Race Villages around the world. In that edition, there were the old favourites like Cape Town, Auckland and Lisbon, and some new experiences, such as Newport and The Hague.

Given that the 2014-15  route was a great success, the following stopovers are already confirmed for the 2017-18 edition:

The Volvo Ocean Race announced this Tuesday that a new Boatyard facility will open in Lisbon to service the fleet for the next race and provide the base for an upgrade to all the Volvo Ocean 65 boats from October this year.

The Lisbon Boatyard will complement the well-established maintenance centre in Alicante that will also continue to be available for teams as their Mediterranean training and support base.

The CEO of the Volvo Ocean Race, Antonio Bolaños López, claims he choose Lisbon as a starting point because he knows that Lisbon will assume a “vibrant destination host city for our fleet after a thrilling first leg from Alicante, ensuring the next race in 2017-18 will begin in real style”.  In addition, he arguments that Lisbon offers the perfect location to set up a second Boatyard operation on top of the existing provision of Alicante.

The building that will be used for the Boatyard is an old fish market in Lisbon. The organization of the Ocean Volvo Race praises the limitless conditions of Lisbon. For more adventurous sailing, one can go up around the corner of Lisbon, around Cascais and find wind at any stage. Also, you can sail in the Tagus River to practise and train certain sailing skills. 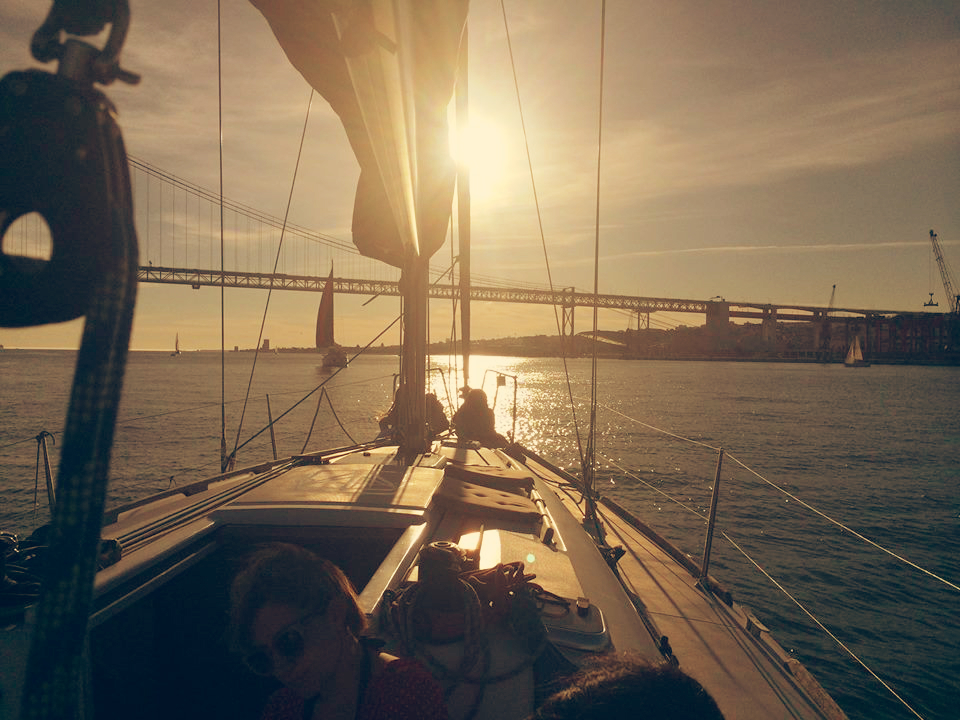 Will we see you in Lisbon in the Fall of 2017-18 for the best of sailing in Portugal? Or… if you prefer to go sailing in Lisbon yourself or don’t want to wait that long, book your sailing trip in Lisbon now!