Grotto trips in Lagos can be done all year round 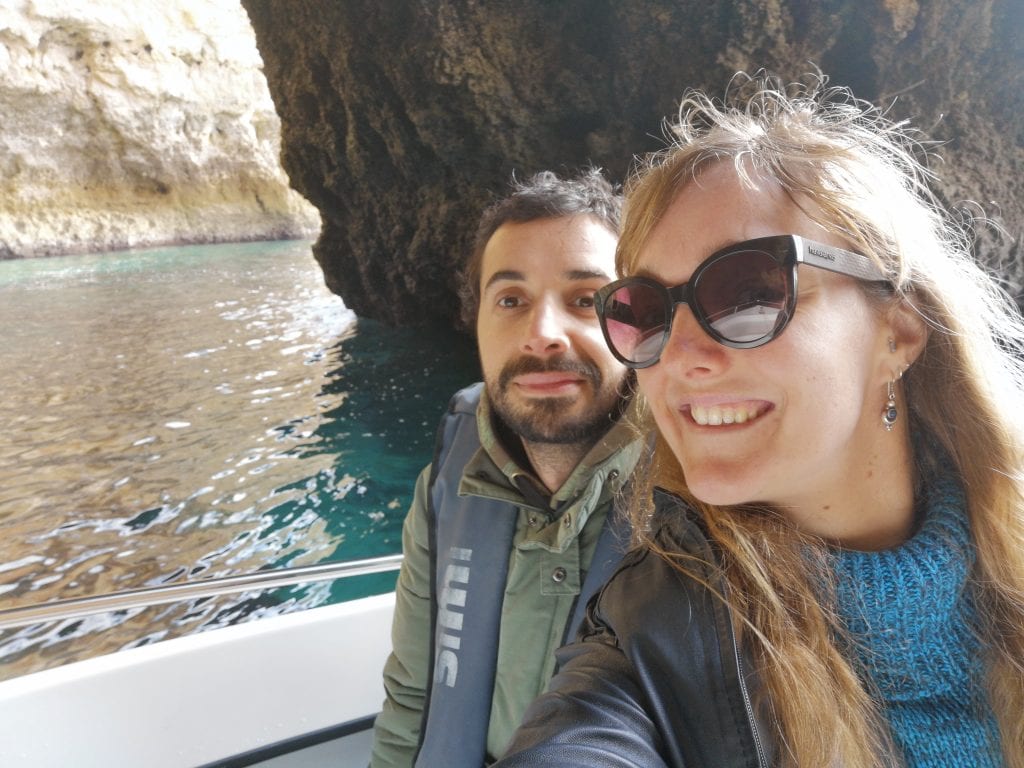 We went on a boat with 4 other people and Joaquim, the skipper 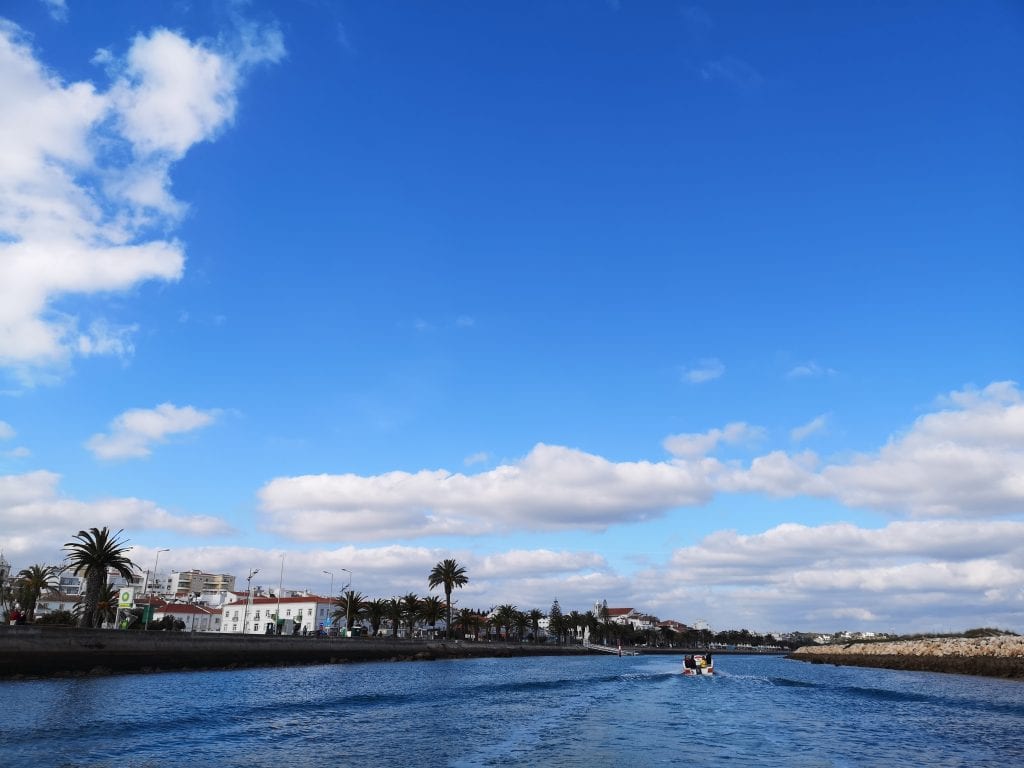 Most tours are circular, so the start and end point are the same