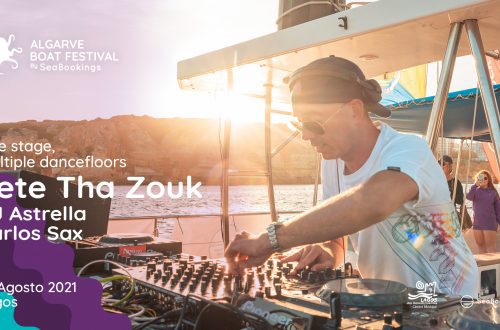 Algarve Boat Festival, the unique concept to party in times of pandemic is ready for its third edition 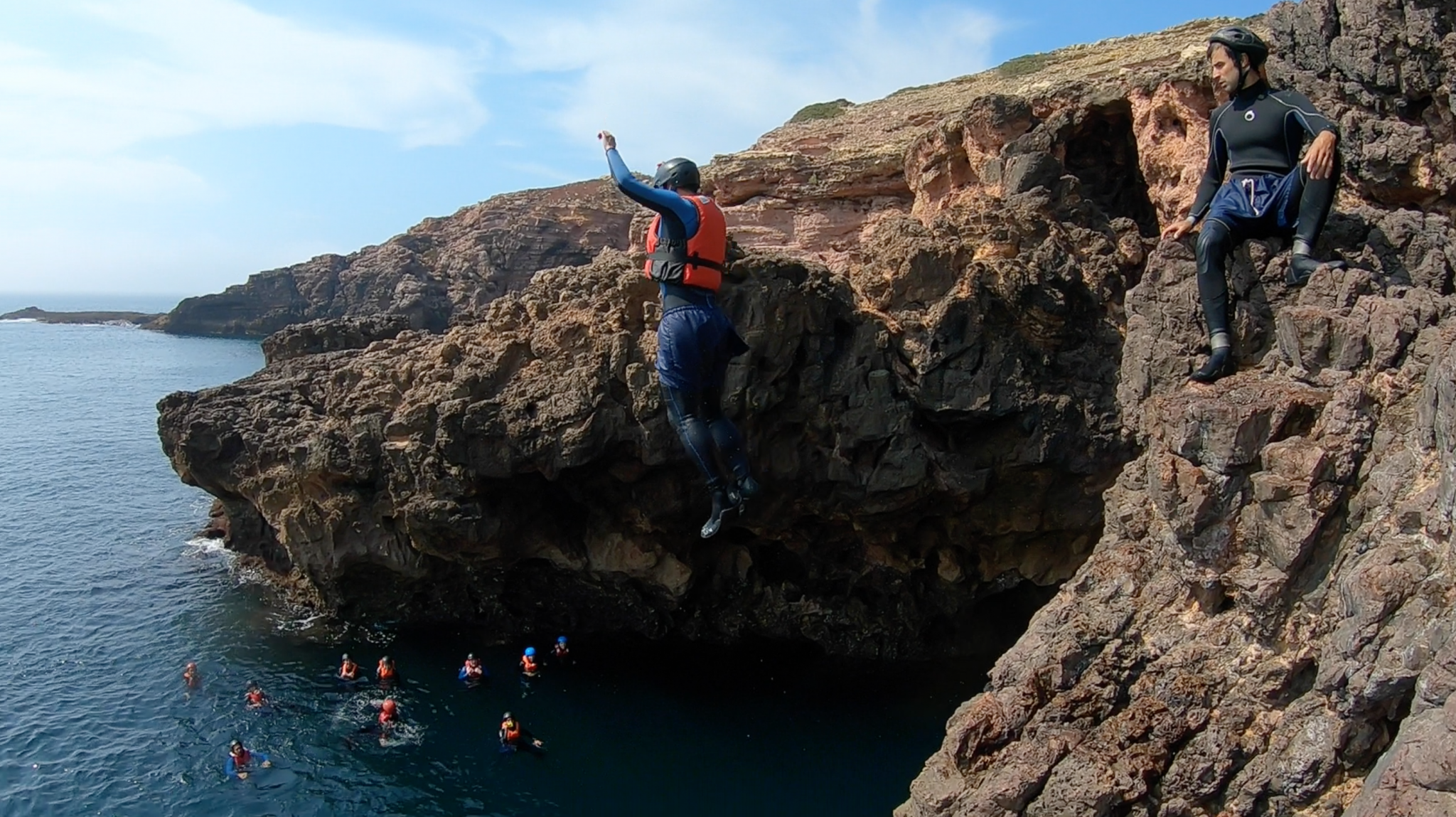 We went Coasteering in the Algarve! 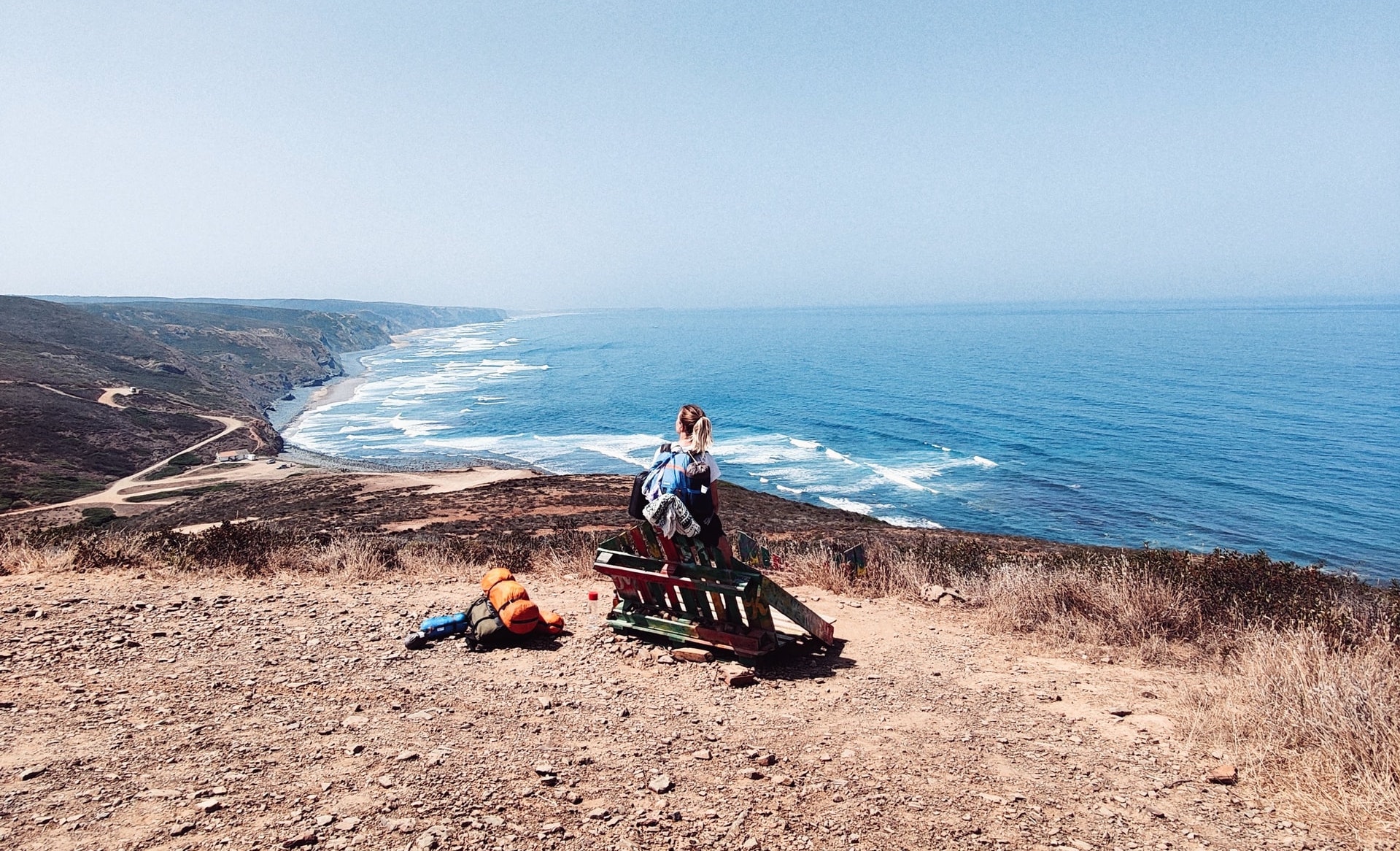 Best ways to travel solo in the Algarve