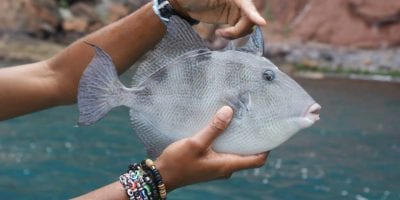 We love the islands of Madeira. We’ve already shares our personal experience on the islands before. Now, we’ll focus on one of the best things to do on Madeira: fishing with captain Dave!

Madeira is one of the two archipelagos of Portugal. The other archipelago is called Azores and is a bit bigger and further away from Portugal mainland. The archipelago of Madeira is composed by two islands where people actually live on, Madeira and Porto Santo. There are also a few islands that are not inhabited. The capital of Madeira is Funchal which hosts a big and modern marina. 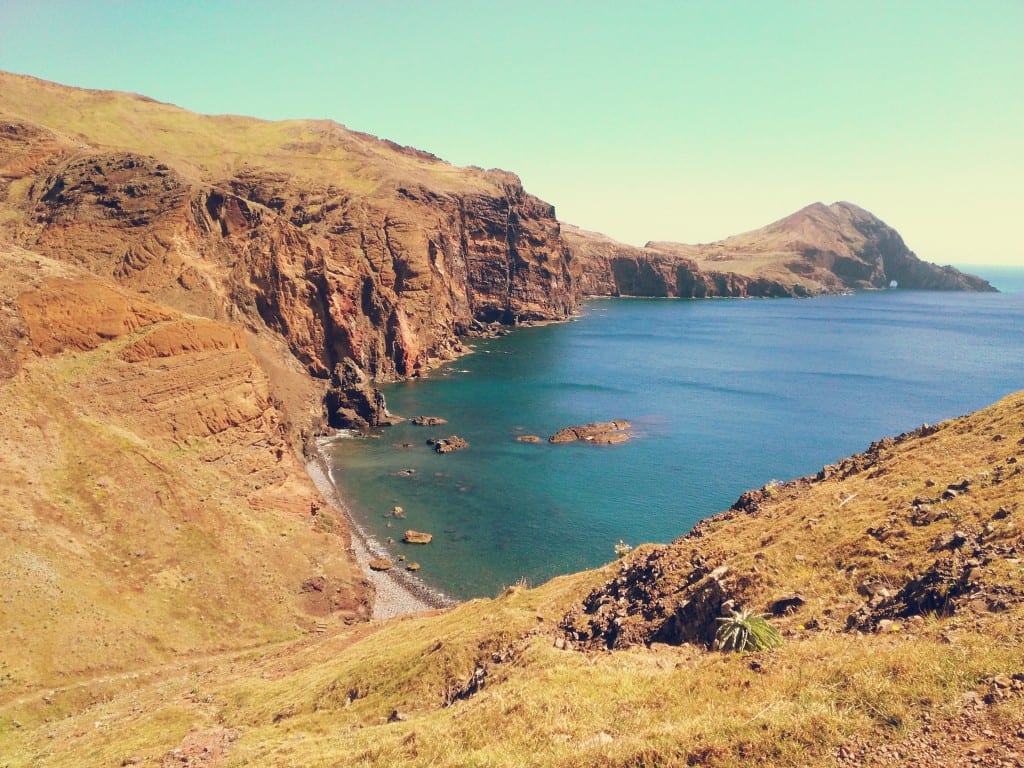 Things to do on Madeira Island

The islands of Madeira are known for their mild subtropical climate all year round. It’s thanks to this pleasant climate and stunning nature that Madeira is very attractive for active travellers. Some of the utdoor experiences that Madeira hosts are hiking or running in the mountains, playing golf or water activities like surf, SUP, kayak and boat tours.

It’s no doubt that Madeira is the perfect holiday destination for nature lovers the whole year round. The mild climate allows you to pick your holidays to Madeira whenever suits you best. You may opt for the famous fireworks during new year or the uncountable flowers in spring. 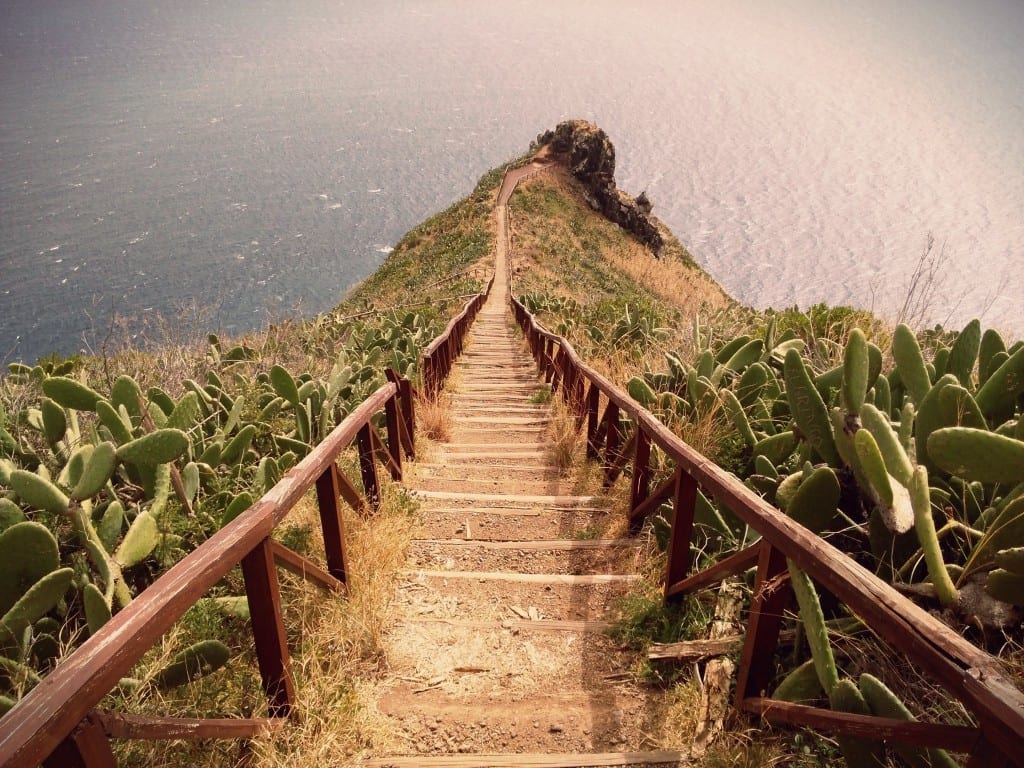 Due to its geographical location, boat tours and watersports are some of the best things to do on Madeira. Fishing in Madeira is one of the most popular boat tours as it’s suitable for groups. So, grab your family or group of friends and come fishing in Madeira with captain Dave! 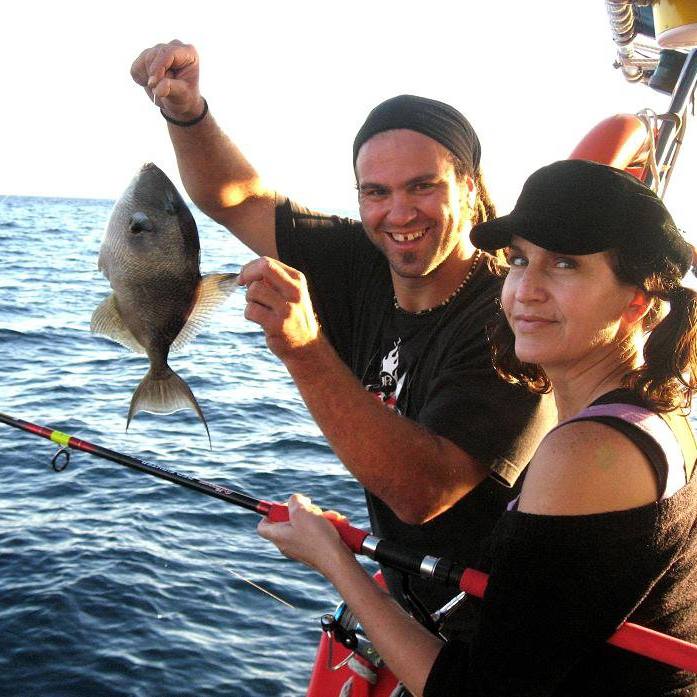 Captain Dave has been traveling a lot but Madeira is his home and also the place he loves most for fishing. In fact, Madeira has been known for its fishing qualities for many years. Did you know that many Big Game Fishing World Records for giant Blue Marlins were caught in Madeira?

Madeira’s waters are very calm and the different depth surrounding the island give it a very broad variety of species. Most of the fish is caught within 3 miles of the coast of the islands. Regarding the species we catch while fishing at Madeira, sport fish range from marlin, the blue and white ones, tuna, swordfish, spearfish and wahoo. Sometimes, while fishing on Madeira, we even catch small sharks and red snappers. On night trips, we may even catch giant squids. 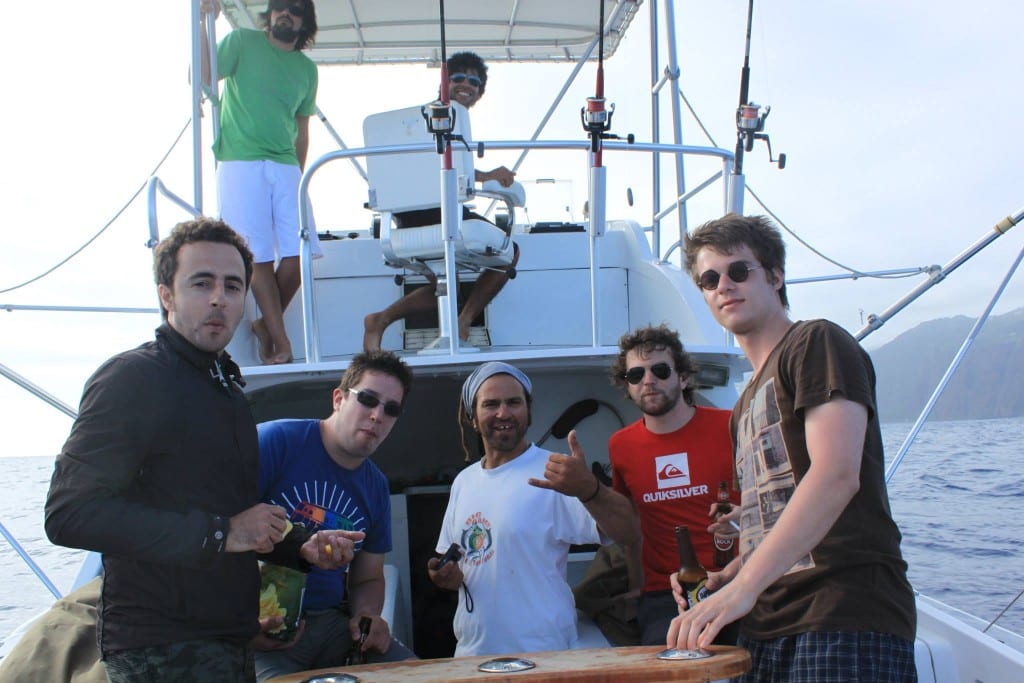 With Captain Dave and his friendly crew, you are guaranteed a professional and also very personal fishing experience on Madeira. Their dedication on seeking the greatest fish in the best areas around the island is notable.

Come aboard of the “Cabo São João” boat. This is one of Captain Dave’s favorite boats, a Bertran 31´ customized fishing boat, with the best quality and conditions in the fishing tackle.

As Captain Dave is a true ocean lover, conservation is an important issue to him. David is a member of the International Billfish Foundation and the International Game Fish Foundation. Also, on all fishing tours on Madeira with Captain Dave, Tag and Release policy is practiced with all billfish species. The only exception are if there is no chance of survival or if it is a potential world record fish. 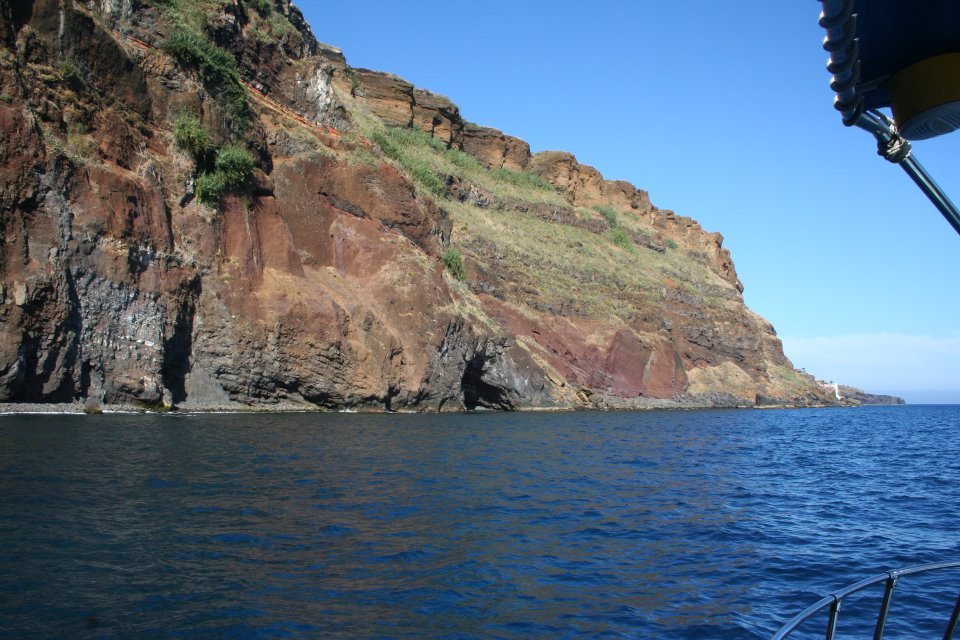 Have an amazing fishing tour on Madeira!