Things to do in Portimão

All you need to know about dolphin watching in Ferragudo

Dolphins are amazing creatures! Did you know, that there are only 35 species of dolphins living in the sea worldwide? Most of them prefer warm waters, but we also have a great number of dolphins passing by the Portuguese coast every year! In fact, if you’re on holidays in Portugal, you should definitely go dolphin watching!

Pilot whales are some of the species we encounter in Portugal

Our partner for dolphin watching in Ferragudo gathered some interesting data about the sightings recently. Dolphin watching in Ferragudo, near Portimão, the South of Portugal, is a huge adventure! Since we’re dealing with wild animals who are not being fed, it is always a big excitement looking for some fins in the water to spot the dolphins! Together with experienced crews, you will be looking out on the blue water waiting to see some movement. We never know what species we’ll find in the immense Atlantic! 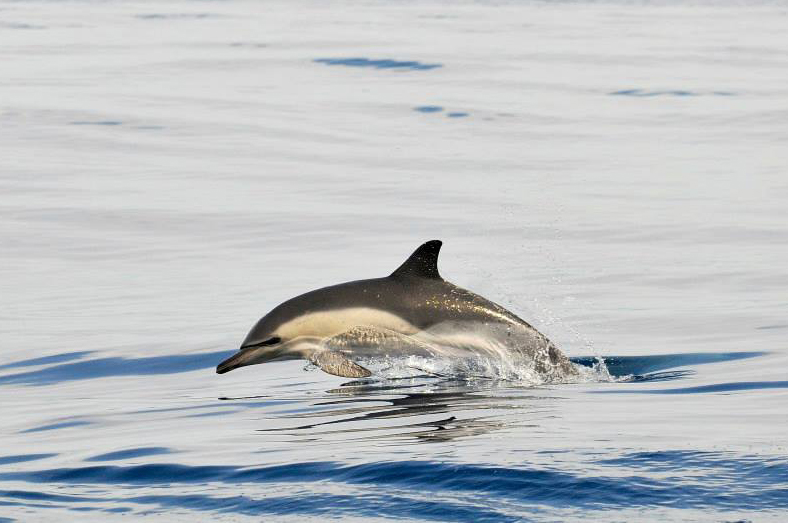 If you decide to go dolphin watching in Portimão, it is almost guaranteed that you will see at least 1 species of dolphins! During summer months, chances are very high that you will even see some whales too! Dolphin watching in Portimão had a success rate of 98,4% last year (2017). And on almost every trip, we saw two different species of cetaceans (whales and dolphins). 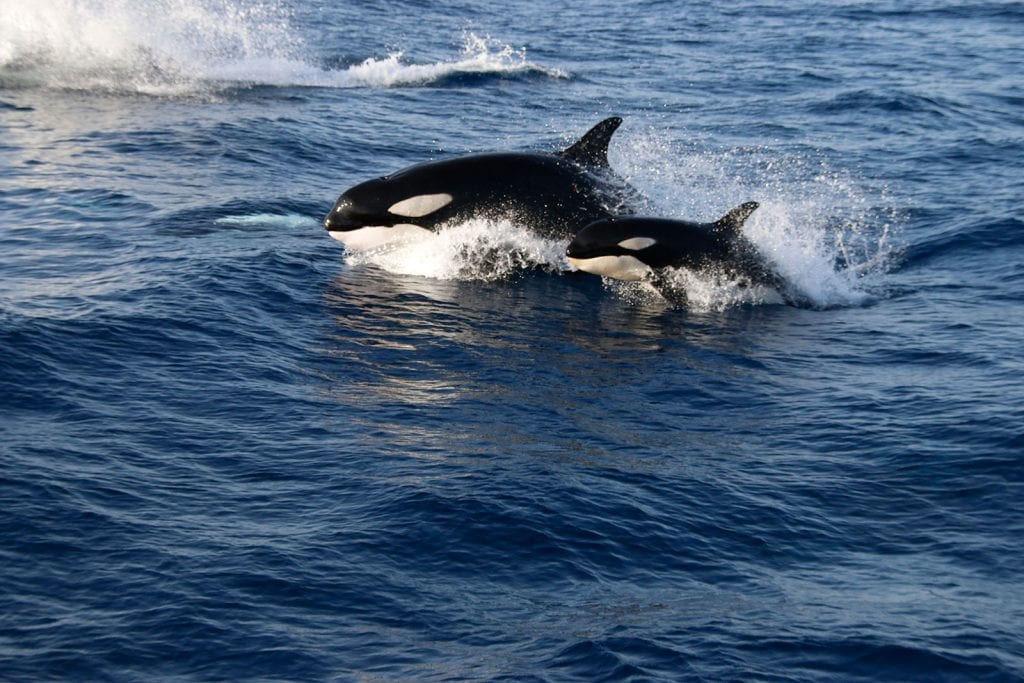 Even orcas can be spotted, but only a few times a year 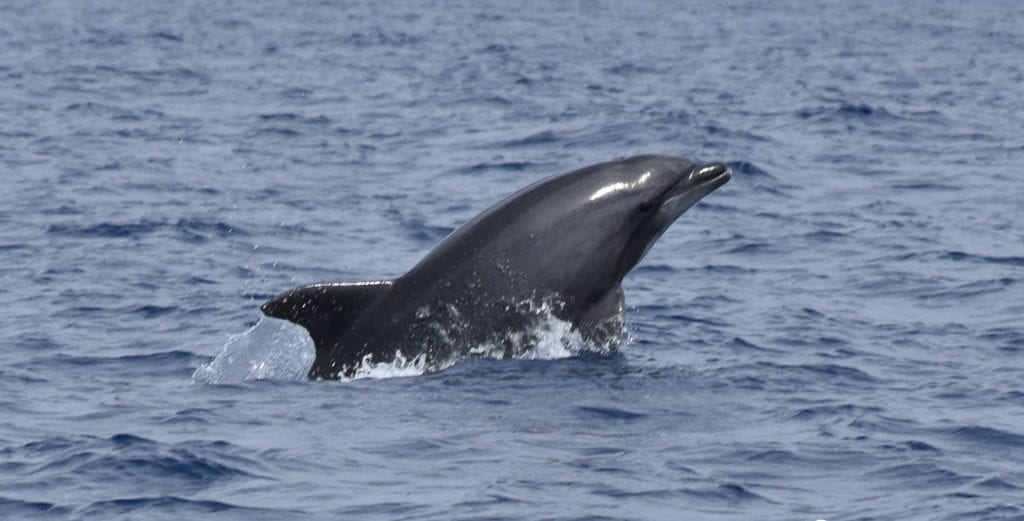 Bottlenose dolphins are some of the most playful!

Not only do we see the most dolphins during August and September, but in September we also saw two very rare whale species during the dolphin watching in Portimão! We saw 1 Orca and 1 Fin Whale in September 2017, something that doesn’t happen very often.

Risso’s dolphins are in some ways an unusual species

Whenever you decide to go dolphin watching in Ferragudo or anywhere else in the Algarve, there is a chance of over 98% you get lucky! On the Portuguese islands of both Madeira and the Azores you can also see many different cetaceans all year around. Portugal is very popular amongst whales and dolphins!

We hope we could help you decide when to go dolphin watching in Portimão! Seeing these magical creatures in their natural habitat is always very unique and we’re sure you will love it!