Whale watching in the Azores

The Azores are a real paradise for nature lovers and active tourist who appreciate the outdoors. No wonder that the group of islands has been elected one of the Top 10 most sustainable destinations in the world. The Azores are also the best Atlantic destination according to the International Tourism Fair in Berlin (ITB)!

Obviously, there are a lot of reasons to visit this amazing and magical place. But one of the main reasons for us is definitely the 25 different species of whales and dolphins that can be seen around the Azores throughout the year! To make sure you have a great experience, we want to tell you when to go whale watching in the Azores! You can do so from São Miguel Island but also from Horta, Faial! 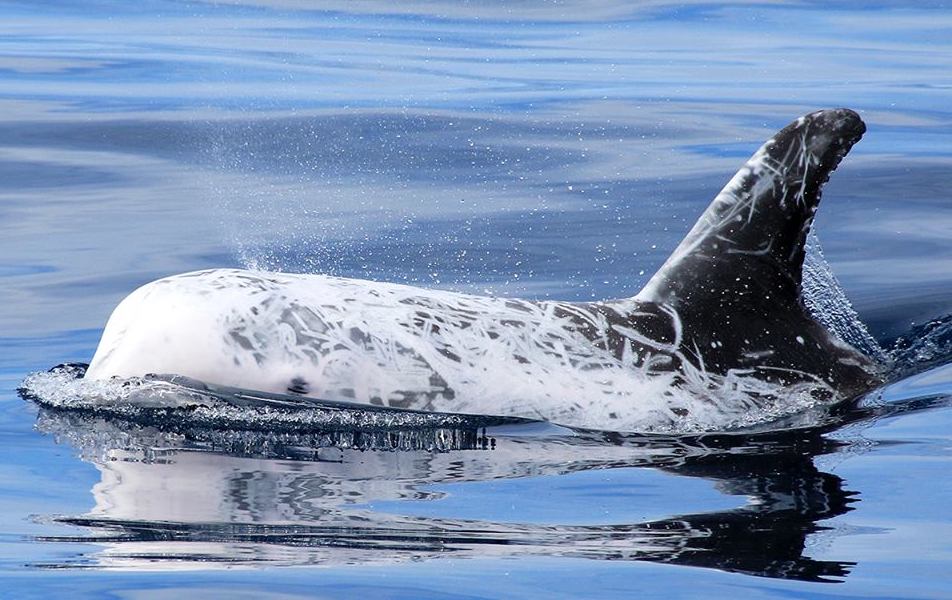 We have many different species around the Azores

Some whales are very curious and come really close to the boats! 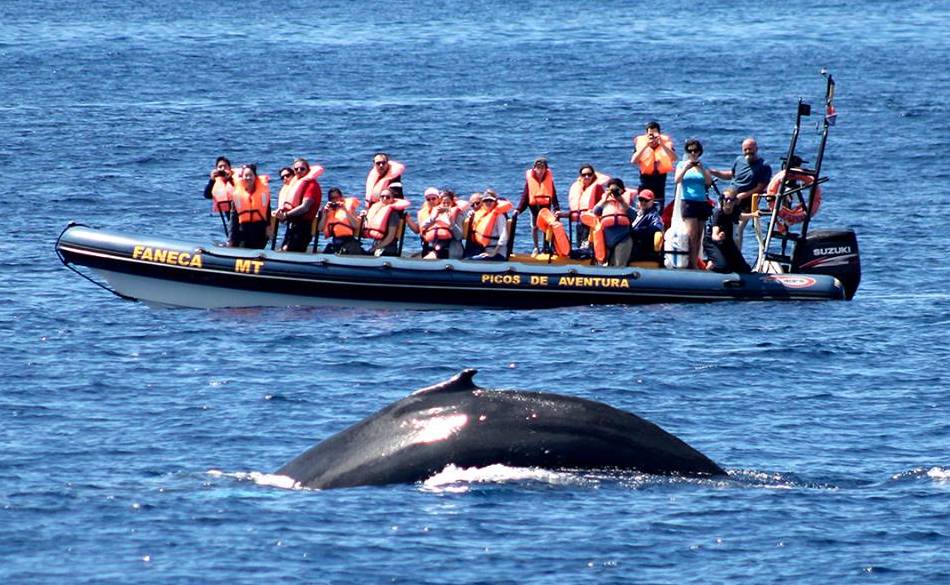 Join us on this adventure!

They’re looking forward to meeting you 😉