The Most Beautiful Coastal Towns in Portugal

Anthony Briggs, from Tuki Retreat, enjoys working in the hospitality industry and is dedicated to providing clients with the best  accommodation experience available. He shares his favorite coastal towns in Portugal with us.

Most countries in Europe are quite popular destinations that tourists from all over the world love to visit. One such European country that deserves a lot more attention and should be on your bucket list is Portugal. Despite being practically adjacent to its bigger brother Spain, the number of tourists visiting Portugal isn’t as huge. For this reason, it doesn’t get that much mention from the global tourist community.

With most of its towns conveniently situated near the coastline—each is unique and beautiful in their own unique way, making Portugal a perfect country to go visit if you’re looking for some peace and quiet on your travels.

Which Coastal Towns in Portugal Should I Go To?

With so many coastal towns in Portugal to choose from, you might want to start planning which ones to include in your itinerary right away. To help you decide which towns deserve your full attention, here are some Portuguese coastal towns you shouldn’t dare miss out on: 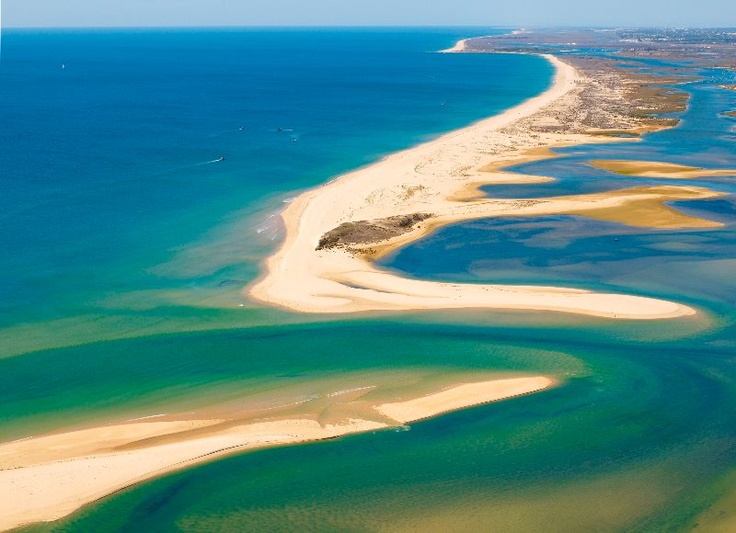 Located east of the Algarve region, Tavira is a coastal town that attracts relatively fewer tourists. But, it makes up for it by offering you a more authentic holiday experience—the Portuguese way. 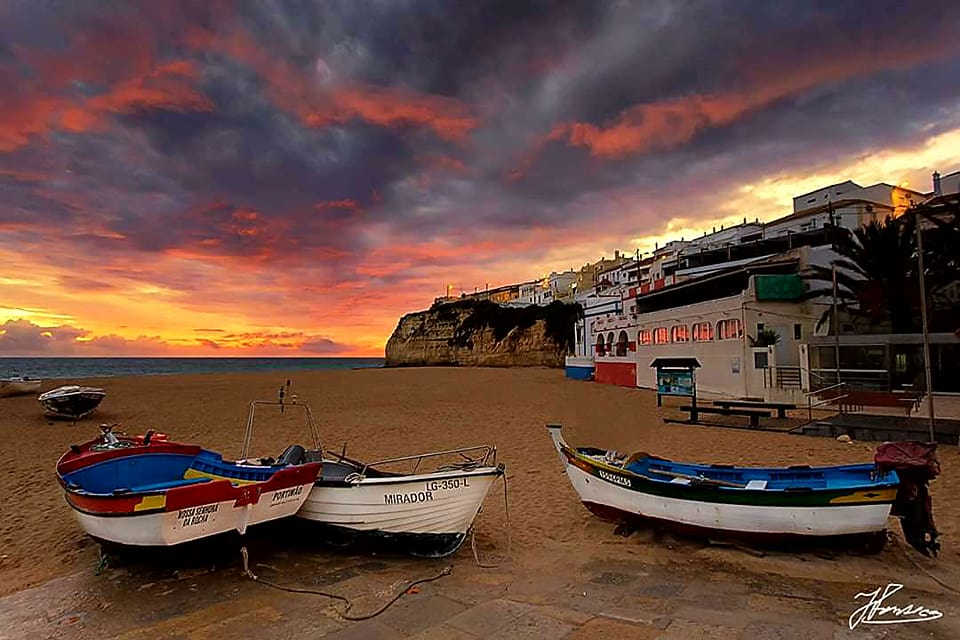 Deaprt from the charming town of Cavoeiro to the Benagil cave

Also located in Algarve, Carvoeiro is a relatively small fishing village with an unassuming vibe that might be a reason why even those who have already visited Portugal tend to overlook it during their entire trip. But underneath Carvoeiro’s quaint appearance lies a coastal town that would leave you asking for more.

Located in the Lima estuary, Viana do Castelo is one of northern Portugal’s oldest coastal towns that once served as an entry point for explorers and traders from the 16th to 18th centuries. 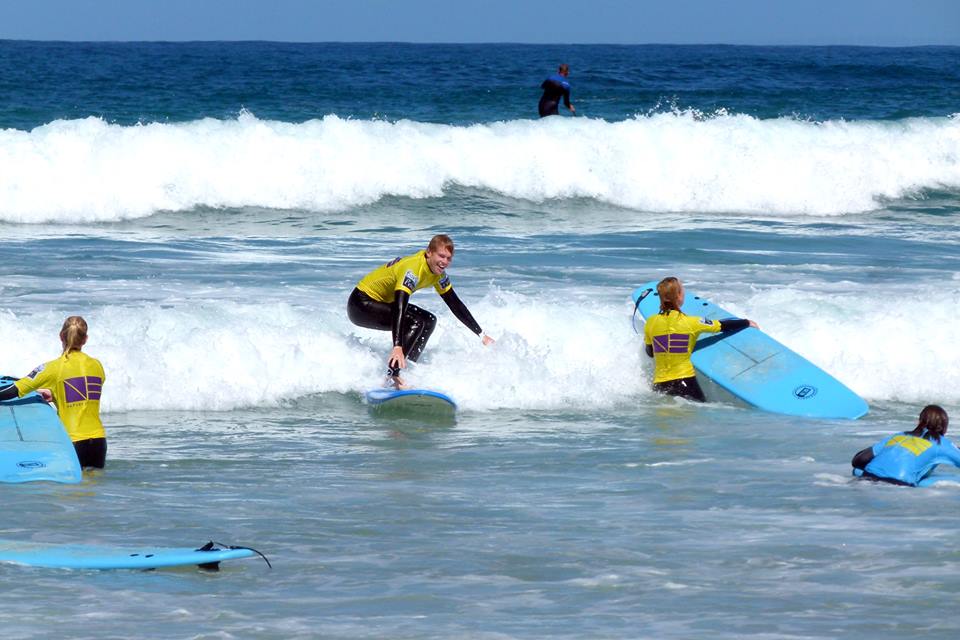 Located in the Oeste Subregion on Portugal’s central coast, Peniche is a coastal town that generates a slightly grittier feel as it remains a working port for fishing vessels.

Known as the “Venice of Portugal,” Aveiro is the closest you can get to riding a gondola and exploring its artificial canals without having to go all the way to Italy.

If you’re the type of tourist, who believes that money is no object at all to having the perfect European getaway, the resort town of Cascais located just west of the Portuguese capital might be the one you’re looking for.

Some tourists visiting Portugal for the first time might stick to its more well-known cities such as Lisbon and Porto, but if you prefer to take the road less traveled and is looking for an adventure, you will never forget, a journey to these coastal towns in Portugal would guarantee just that. Taking advantage of what each Portuguese coastal town has to offer would also help you appreciate Portugal’s very long history as a maritime nation while enjoying your European escapade at the same time.