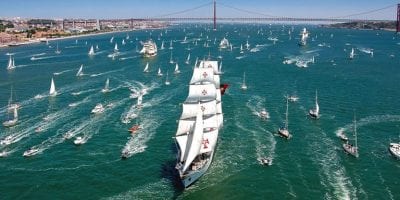 The Ultimate Sailing in Portugal: The Tall Ships Races Lisboa

Have we already told you we love Lisbon? And have we already shared how much we like the ocean and sailing to enjoy it to the fullest? We’re sure we have. Sailing in Portugal is one of our favorite hobbies and one of the reasons why we founded SeaBookings.com. Today we’ll share an event that we consider the ultimate of sailing in Portugal: the Tall Ships Races in Lisbon. 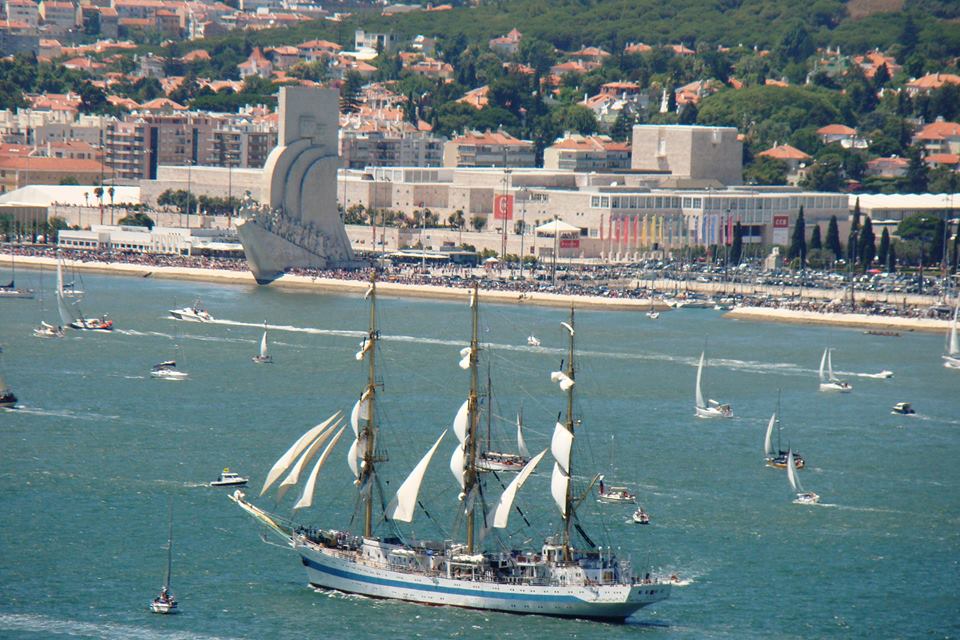 It was in 1954 when the Portuguese Ambassador in London and an English Lawyer launched an event to reunite the tall ships that still existed and in 1956, the first race took place from Torbay – south of England – to Lisbon. In this race participated 12 Tall Ships and 8 other small sized ships.

Nowadays, these races gather about 100 Tall Ships and a crew of over 3.000 young sailors from all over the world. In addition, the event gathers hundreds of thousands of people who visit Lisbon during the races to enjoy the impressive vessels and the art of sailing in Lisbon.

The Tall Ship Races are one of Europe’s largest, free family festivals. This year, the epic sailing event in Lisbon will take place during the 60th celebration of The Tall Ships Races. Being a popular worldwide event for people who like sailing, The Tall Ships Races Lisboa 2016 will once more reaffirm Lisbon as Atlantic Capital, the gateway to Europe. In fact, sailing in Lisbon is popular for the whole family and across many generations.

During the Tall Ship Races, the crew members of the participating ships and visitors from all over the world will learn more about Lisbon’s history on the sea but also its future. In fact, Lisbon takes advantage of its geographic location, making it a great place for sailing in Portugal.

The start of the Tall Ships Races in 2016 will be in Antwerp, Belgium, known for its history and contemporary creative environment. Following the first race, the Tall Ships race will be welcomed in sunny Lisbon where Portuguese discoverers set sail more than 500 years ago. Then, the fleet of tall ships will race to Cadiz, Spain, to finish in La Coruña for the grand finale. 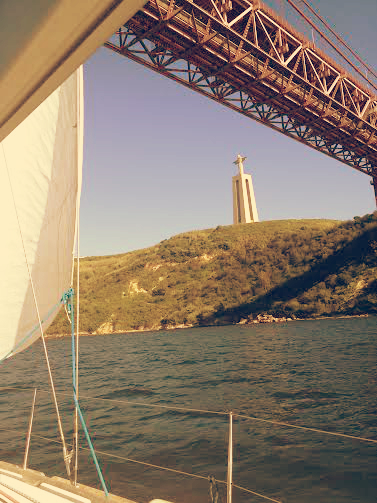 Will we see you in Lisbon from July 22nd to 25th for the best of sailing in Portugal? Or… if you prefer to go sailing in Lisbon yourself, book your sailing trip in Lisbon now!